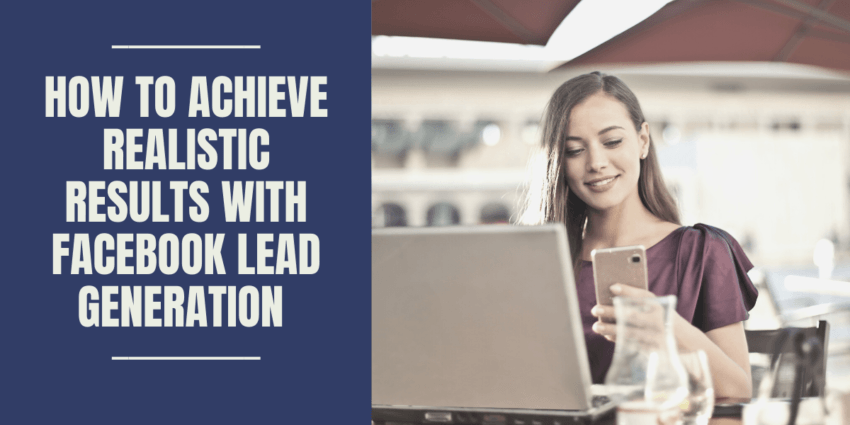 Are Facebook lead ads important? As you probably already know, when you run a paid campaign on Facebook, its ad platform allows you to collect leads. That’s right. You can run a lead generation campaign. The problem is there are so many myths and misconceptions surrounding lead generation on Facebook that you’ll probably fail.

I don’t mean that to depress you. I definitely donít say that to discourage you, but let’s get real here. If you believe in these misconceptions, then chances are you’re just setting yourself up for a let-down.

One of the most powerful myths, that’s very hard to shake, is that straight lead opt-ins can be had for cheap on Facebook. Nothing could be further from the truth. In fact, I see tweets about this for marketers all the time.

These are people who know their way around Facebook. These are not people who just tried Facebook or are in any way, shape, or form wet behind ears. These are veterans. All I can see is them complaining, moaning, and groaning that it’s just too expensive.

In fact, one person was saying that in her niche, you basically had to spend $80 just to get a lead. Now, you probably already know that a lead is very different from a sale and that $80 per lead is very expensive.

How do you make things better for yourself if you’re running a Facebook lead ads generation campaign? How do you set yourself up in such a way that you don’t end up like these people who’re complaining that generation leads is just too expensive or downright impossible? Well, it’s actually quite easy. Follow the steps below.

Find competitors and figure out their freebies

The first thing that you need to do is to like your competitors’ pages and join their groups. This way, you set up your user profile to be targeted by their ads. Find their ads and figure out what they’re using for freebies.

What will this tell you? First of all, it will tell you what kind of incentives are available. It also tells you that nine times out of ten, your competitors have tested their campaign. This means that if you keep seeing the same type of freebie come up again and again, chances are that should be the kind of freebie you should be offering.

They’re not doing it for their health. They’re not doing it because they have nothing else better to do. They did not just take some wild stab in the dark to come up with that freebie. The reason why that type of freebie crops up again and again is because people somehow, someway get results from that. Stick to that.

You figure out the ad that works best and then you optimize it to try to improve its conversion rate. Using an elemental approach, you should be able to identify the ad that works best for you. You keep running these long-term campaigns while focusing on successful ads. These lower your total campaign costs.

The bottom line is for you to keep running these Facebook lead ads, focusing on the best converting ones, and then keep optimizing them until you find the best results for the lowest amount of cash. You then scale up your campaign by increasing the amount of money you pay for the ads. This ensures that you get a lot more eyeballs and if your ads are optimized right, your ad will be converting at an optimal rate.